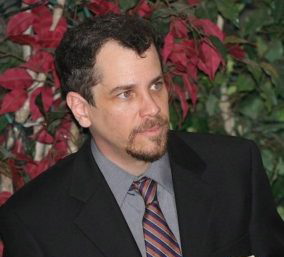 David Cole was an outspoken Jewish man who openly questioned the Holocaust. Cole as a Holocaust revisionist appeared on the Phil Donahue show and created quite a stir by revealing his findings. He is well-known for his 1992 documentary of visiting Auschwitz.

Cole went into hiding after he was hounded by the self-styled Jewish Defense League, and beaten to unconsciousness near his home in Los Angeles.

He changed his name to David Stein and created a new life for himself.  He re-emerged many years later and now continues to speak openly on the issue.