The 3 Major “Abrahamic Religions” all came from the Jews.

Then the Jews begat Christianity.

Then the Jews begat Islam.

That right there should create a crisis of faith. Religions seem to prevent having a relationship with “God” “The Universe” or your “Source” or “Higher Self”. Must walk away from these human made belief systems in order to find “Reality” itself. The good news is… Reality Itself is so much nicer than those darn Jewish Gods.

CHRISTIANITY – The story of a Jewish man, with 12 Jewish followers, who was put to death because he knocked over the tables of the money changers in the Jewish Temple. After his death, his followers brought together a financially lucrative following in his name, that was to become an enforced religion. And topple the Roman Empire for starters.

ISLAM – Mohamed was born in the city of Medina. Medina had been a Jewish city for hundreds of years. It’s no wild stretch of the imagination to assume that Mohamed too was Jewish.

Suspicions that Mohammed may have murdered his wife and uncle are not unreasonable. Though saying it was God’s will, Mohammed inherited large sums of money from both of them, which he quickly used to fund the battles that killed tens of thousands of innocent people to force his self-worshipping religion upon the entire region. 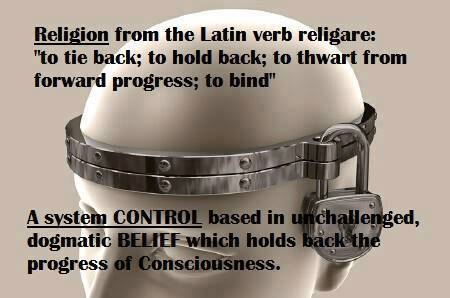 The Jewish Control of Islam

Mohamed was a Jew. This is the truth, not a rumor. This is a real eye-opener. He was born in Medina, a city known to have been Jewish for hundreds of years.

Think about it, one family got to put their name over the name of the country. Saudi is a Jewish Family. Yes, certifiably Jewish. And they control Arabia. So they named it after themselves: Saudi Arabia.

One family rules Arabia. The Saudis. They are ancestral Jews, even if they say they are practicing Islam.

Soooooooo much to tell…..