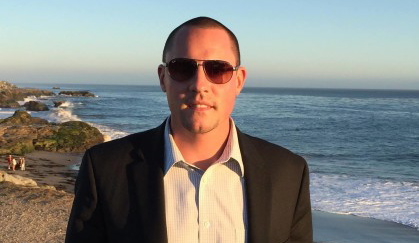 QUOTE:  There is no doubt that 9/11 was a Jewish operation from start to finish that advanced a particular Jewish agenda both internationally and within the United States (and Western world generally). 9/11 was used to officially initiate the fraudulent international “Global War on Terror”, which Jewish intellectuals, propagandists, and strategists have long planned for, and to justify the tyrannical and Orwellian “Homeland Security” agenda within the United States. I began this blog to expose these facts, and do so on a regular basis, both in written form and on my radio broadcasts. 9/11 was planned, orchestrated, and covered up by Jewish criminals controlling the United States government and media who have direct ties to the state of Israel.