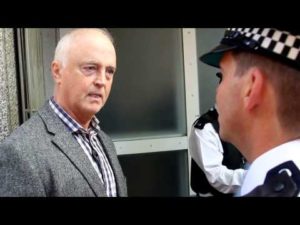 Nicholas Kollerstrom (born 13 December 1946) is an English writer. Formerly an honorary research fellow at University College London and he is the author of several books and articles including (2014) Breaking the Spell. The Holocaust: Myth & Reality, Castle Hill Publishers. Kollerstrom began writing material in 2007 for Holocaust-denial publishers. UCL removed Kollerstrom’s honorary fellowship in April 2008 after articles of his appeared on such websites.