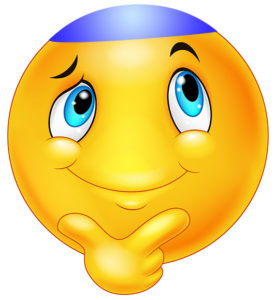 Some of the most outspoken activists for this work are Jewish people themselves, who have had enough of the wrong-doings within their own communities and on the national stage. They are bravely stepping forward to speak out. Let’s hear what they have to say… Let’s honor their bravery… Let’s invite more to step up and present information that will help make a better world.

This is an Article. “The Life of an American Jew in Racist Marxist Israel” – Part 2  (Part 1 contains info on his personal journey, etc.)

Many Jews who have converted to Christianity are wise to and repugnant of the Jewish Agenda that is conquering human goodness. Many who are Jewish by genetics but Christian by faith have overcome the DNA of their biology and are truly for the higher good and are repulsed by the sinister Jewish deception and control of this world.

THESE CAN INDEED BE OUR ALLIES.

But please be mindful and suspicious of those who give lip service to this “Recovered Jew” stance, while they are actually engaging in a double-agent tact of even more deception in order to infiltrate, gain our trust and stab us in the back even more.

There are GOOD JEWS. But let us assume they are few and far between until we can be truly certain. Until then… take no chances.

Hitler tried to trust some Jews, look what happened to him, to Germany, and to us all for that genuine attempt at offering the friendly hand of humanity. Never again.

There ARE Jews who oppose the madness of Israel and a certain Jewish elite’s harmful agenda.
All good people can band together to stop the atrocities. Leave no one out who sincerely wants this.

Ruebin from Jews for Hitler